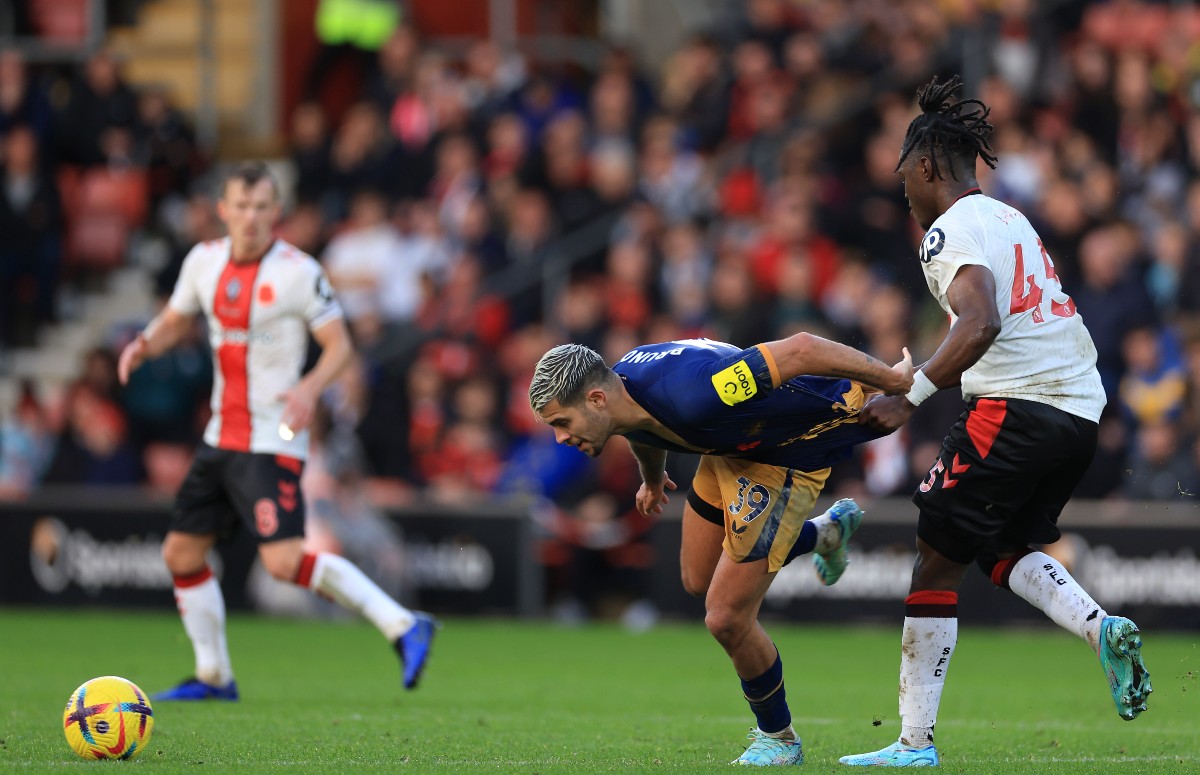 Chelsea are reportedly still targeting the potential transfer of Southampton midfielder Romeo Lavia.The Blues made a surprise late move to sign the young Belgian during the summer transfer window, as reported at the time by Fabrizio Romano, and it seems he could still be in their sights as a long-term replacement for N’Golo Kante, who is out of contract at the end of this season and looking well past his peak now.See below as Belgian journalist Sacha Tavolieri claims that Lavia is still on Chelsea’s agenda for 2023, as a possible successor to Kante, with the saga looking like one to be ‘continued’… ? Infos #CFC ??? Roméo #Lavia, successeur de Ngolo #Kante ? Toujours dans le viseur de #ChelseaFC, le milieu de #SouthamptonFC fait toujours partie des joueurs ciblés par les Blues au poste de milieu défensif. À suivre. #mercato #chelsea #DiablesRouges #SaintsFC pic.twitter.com/cdDVtLa115 — Sacha Tavolieri (@sachatavolieri) December 4, 2022 More Stories / Latest News Cristiano Ronaldo could lose Portugal captaincy against Switzerland Dec 5 2022, 15:46 Liverpool name 33 player squad for important mid-season matches with some exciting inclusions Dec 5 2022, 15:31 Brazilian star who has same agent as Guimaraes has been offered to Newcastle Dec 5 2022, 15:23 Lavia only joined Southampton this summer, making the move from Manchester City, so it will certainly have come as a surprise when Chelsea quickly tried to snap him up.It’s clear the 18-year-old is a special talent and he could be an important part of this CFC squad for years to come if he does end up moving to Stamford Bridge.The post Chelsea still targeting transfer of Premier League star as potential Kante successor appeared first on CaughtOffside.