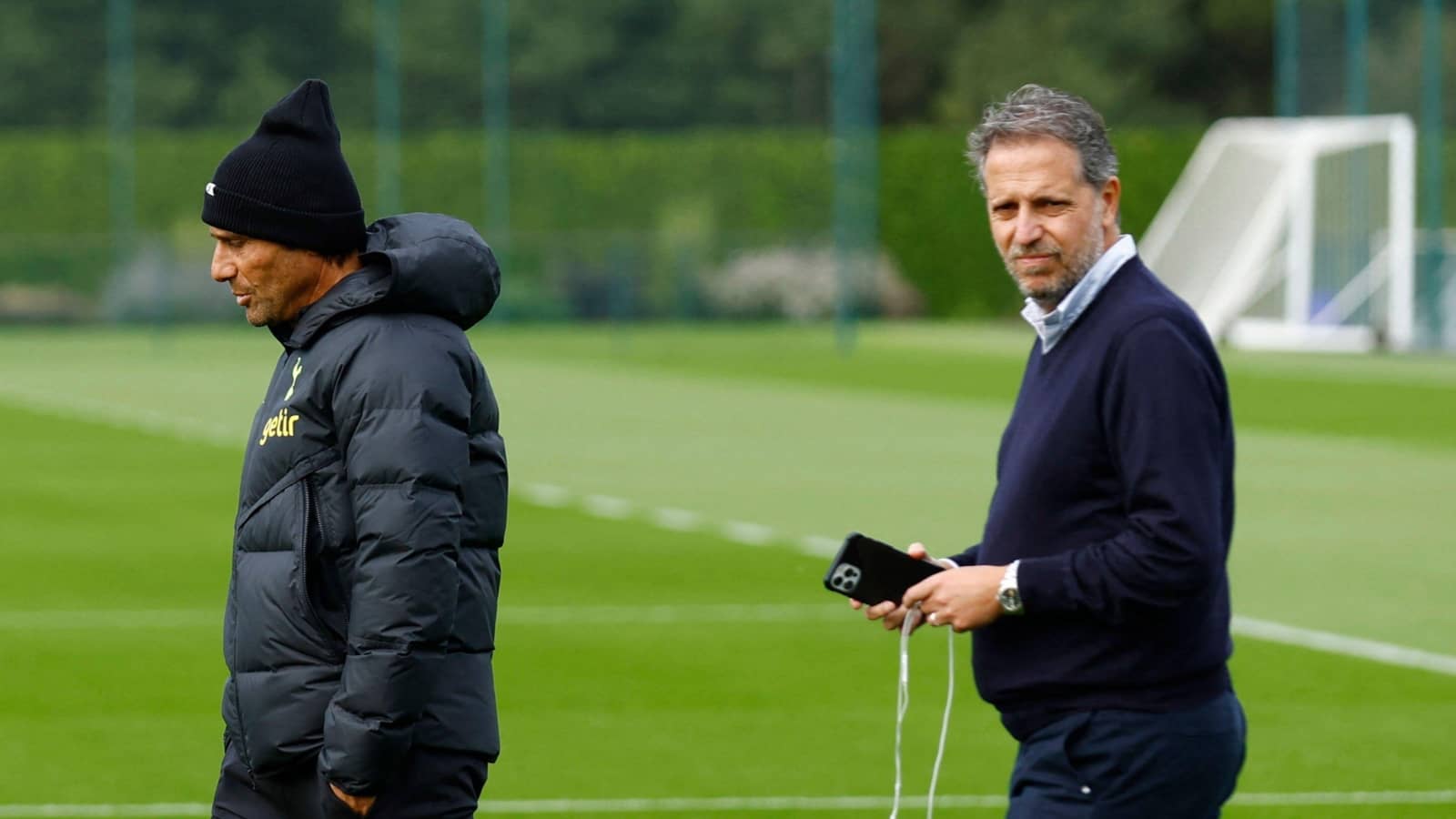 Chelsea and Tottenham have been linked with a move for the Croatian international Josko Gvardiol.According to a report from Corriere Dello Sport, both Premier League clubs are keen on signing the centre-back from RB Leipzig at the end of the season.The report further states that the German club will hold out for a fee of around €70-€80 million.The 20-year-old has established himself as one of the most promising defensive talents in the Bundesliga and has been a key player for Croatia in the ongoing World Cup.Gvardiol played a crucial role in Croatia’s draw against Belgium.Both Premier League clubs could use a quality central defensive signing in the upcoming windows, and the Croatian looks like an ideal fit.The 20-year-old has the potential to develop into a top-class player, and moving to the Premier League could help accelerate his development.Chelsea will need to find a quality long-term alternative to Thiago Silva and the Croatian defender could be a smart acquisition.On the other hand, Antonio Conte is still looking for a reliable defensive partner for Argentine international Cristian Romero. Gvardiol would be an upgrade on the likes of Eric Dier, Davinson Sanchez and Clement Lenglet. It will be interesting to see whether clubs are willing to pay the reported asking price for his services. More Stories / Latest News 7 goals this season: Chelsea manager a “big admirer” of Premier League ace Dec 4 2022, 8:18 Exclusive: Fabrizio Romano names the two players who’ll be key for England in World Cup clash vs Senegal Dec 4 2022, 8:16 Exclusive: Leeds United transfer “would be a very good move” for Wolves star, says Fabrizio Romano Dec 4 2022, 8:00 Gvardiol was linked with a move to Stamford Bridge last summer but the German club decided to turn down a substantial bit from the Londoners.Chelsea certainly have the financial resources to pull off the move at the end of the season, but they will need to ensure that they secure Champions League qualification first.The Blues are currently vying for a place in the top four and will struggle to attract top-quality talents without the lure of European football.The post Tottenham, Chelsea will have to pay €70-80 million for Bundesliga target appeared first on CaughtOffside.